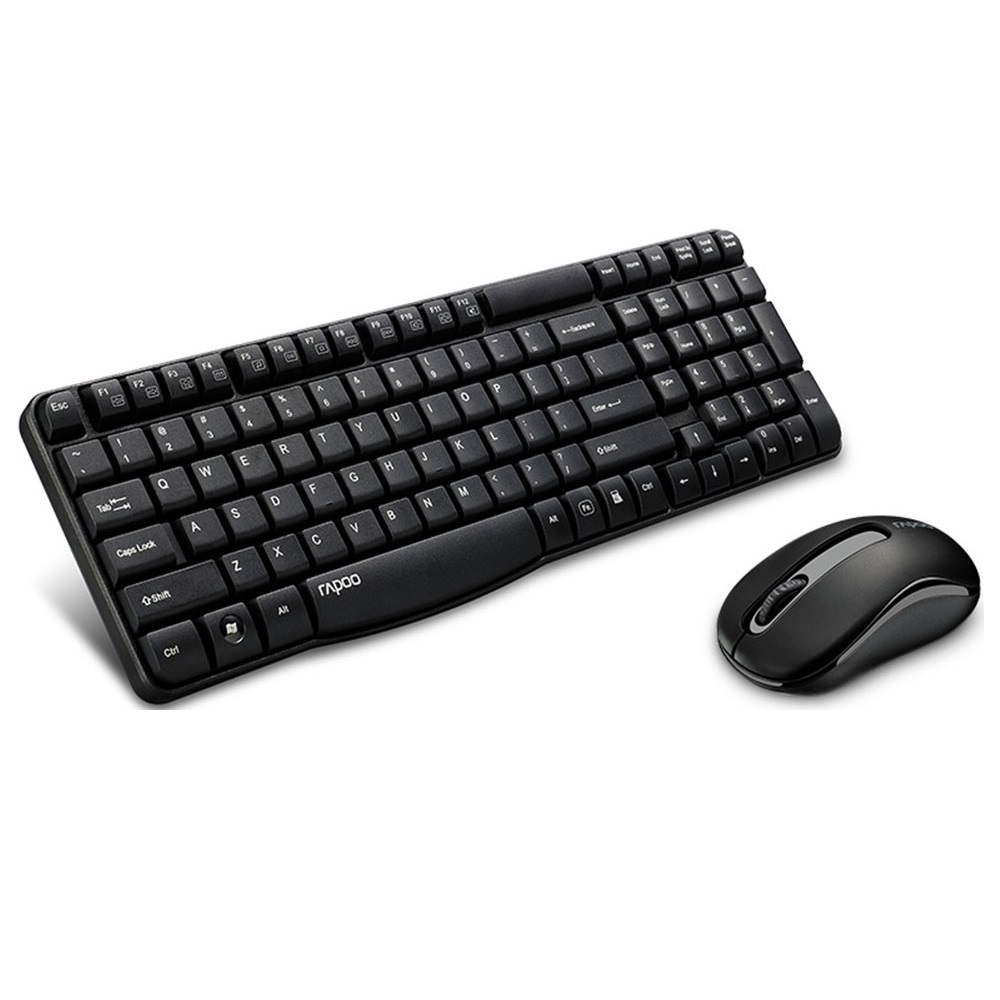 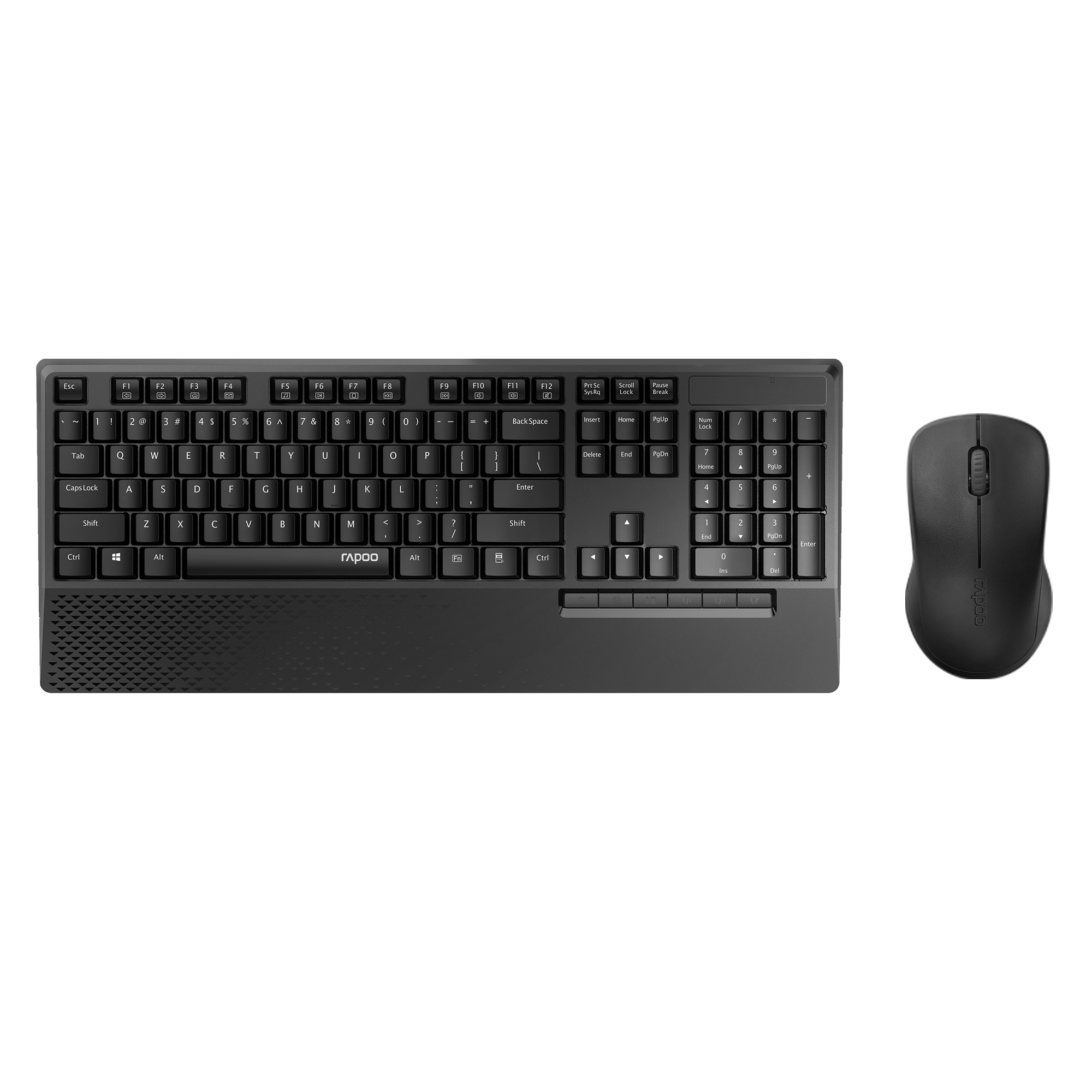 Founded in 2002, this wireless pioneer made a long-term commitment to developing and producing innovative and high-quality wireless peripherals. In 2005 the brand Rapoo was established.

In 2011, Rapoo was listed on the Shenzen Stock Exchange. In this year Rapoo was also the first to launch products that utilize the 5 GHz frequency band, ensuring a more stable connection while saving energy at the same time.

Based on its expertise in creating a successful range of PC peripherals, in 2014 Rapoo launched its own V Series Gaming range.

Rapoo products are now being sold in more than 80 countries and the company has approximately 3,000 employees worldwide. Rapoo is fully ISO-certified. The factory and products fully comply with essential global standards and regulations like ISO 9001:2008, ISO 14000:2004, GSV, CE, FCC, RoHS, REACH, WEEE, etc.
Rapoo continues leading the way into the wireless future and in terms of sustainability. Introducing the Multi-mode Wireless technology across Rapoo’s entire new portfolio is the latest example.

We are 100% Australian Owned and Operated. We have Over 20 Years experience in the Cash Register/Point of Sale (POS) Industry. Cash Registers & Point of Sale are the core part of our company. We offer additional services such as programming for cash registers & POS terminals. Goods are shipped via Courier for fast & efficient delivery times. Free cash register & POS help and support via phone, email & remotely when you purchase from us!

Find a better price at another Australian online retailer and we’ll match it.

Call us to discuss!